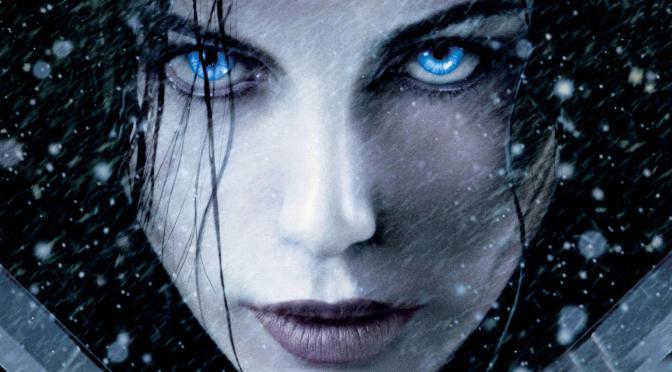 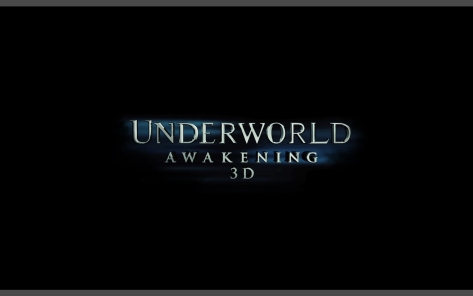 Underworld: Awakening is a big-budget sequel to one of the better Vampire vs. Werewolf Franchises. Released early this year with moderate fanfare, the film was a moderate success. 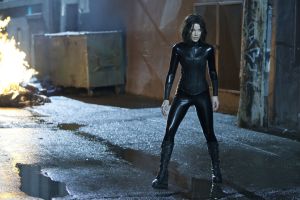 Kate Beckinsale’s vampire Selene has been given the Carbinite treatment, when, somehow, the whole world becomes aware of the Vampires and Lychans living in the shadows, and everything goes to shit.

Selene, who was either pregnant before being frozen or was impregnated afterwards, has a daughter from Michael, who is supposed to be a hybrid like Michael, but that really doesn’t matter to the story. Selene is released by Wes Bentley

(the guy was literally everywhere) and she kills a bunch of humans chasing after Eve (really original) thinking that Eve is Micheal.

There is awkward Mother/Daughter scenes, The Lychans. who had been the pseudo good guys in the first three movies have been wiped out and the Vampire’s are deep in hiding, terrified of what would happen if they are caught by the humans. 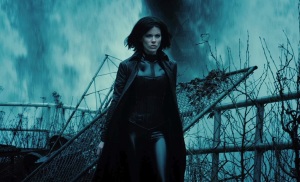 I really like this film, as I am a fan of the first two Underworld films. The story is just as nonsensical and over-the-top as always and that is exactly what I was expecting.

If you are a fan of the first two films, you will certainly enjoy this one, but otherwise this is just a normal Hot Female lead in tight leather action film.

And we have tons of these already. 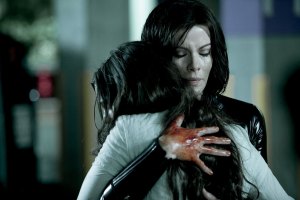 Len Wiseman & John Hlavin, J. Michael Straczynski and Allison Burnett – The writers of this film are a mixed bag, and unless you like their previous work this one might fall flat.

There is nothing really new about the concept for this installment, except that the Humans have been made aware of the Vampires and Werewolves. Which is something that most vampire films hint at that the humans would be completely over run. In this one the Humans are able to do exactly what they would do, they exterminated the monsters. Humans have a long history of killing off threats to their survival, and we’re usually dicks about it.

The story is sort of a blend of the first movie and Daybreakers. I liked Daybreakers, but I would ave liked something more original.

As always, terrible, but you don’t watch Underworld Films for the dialogue. No excuse though.

Kate Beckinsale – I actually like Backinsale in this role. I think that compared to her other work she could have done far worse. At this point, playing Selene is second nature.

Stephen Rea – Rea is actually a lot fun to watch. He has a pretty good arc that is also a good misdirection for the third act. His performance is very reminisent of his from V for Vendeta

Plus, we get to see Stephen Rea turn into a werewolf.

Charles Dance – Charles Dance is, as always, a joy to watch. He really pulls anything he’s in up a couple of notches. Even when he’s phoning it in, as he is a bit here, he’s still on top of the list. 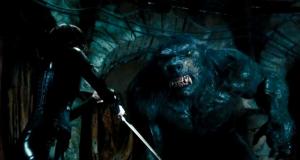 Måns Mårlind, Björn Stein – There is not much I can say about these two, I’ve not seen anything else of their’s, but I also couldn’t see much difference between this movies direction and the direction of the first two. That’s not entirely a bad thing.

For a film that was mostly at night and also in 3d, I did not have much trouble watching this one. I would have preferred fewer fast cuts, and the CGI on the lycans meant that the fight choreography suffers. And honestly, can we have the vampires live in something other than a cave?

Even in the first two films the vampires just lived in glorified caves and wore black leather. I know that that they are pushing the bat motif, but come on. When Twilight is doing more with vampires you’ve got bigger problems. Try Harder.

The sound isn’t too bad, just not great. Yes, the dialogue is bad, but I’d still like to hear what’s being said. Heavy guitars are hard to hear over, and add nothing to the action scenes.

As for the editing: Fast cuts, they suck, we know it, moving on. 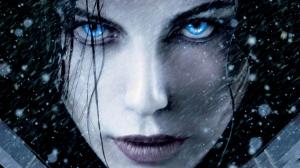 Kate Beckinsale – I know Beckinsale has gotten crap for her choice in films, but I have liked her in just about everything since Cold Comfort Farm, which is a completely different kind of film. That said, I love her action films.

The Uber-werewolf death – I really enjoyed that brain, so to speak, over coming brute strength. The Lycan focused so much on making themselves physically better than the nearly extinct vampires that they evolved them sleeves to death. Bigger is not always better when you get stuck in a stairwell. Cue ED-209!

Werewolves as actual enemies – This is sort of a blessing and a curse. In the previous films the Werewolves were a menace, but not really villains  Here, they are full on bad guys, a sort of cross between corporate and monster villains  It was very timely and help to establish a difference between these Lycans and the Lycans from the first two films. 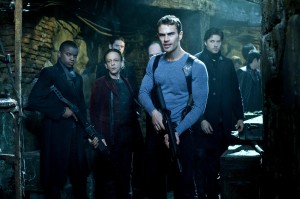 As always, Vampires – The Vampires are always the weakest link in the Underworld films. I really liked how they were humbled, but they were still other wise preening goth tits and I was happy to see them get killed when they do.

The Purge – I said earlier that the Purge was inevitable when the Humans really discover the Vampires and the Werewolves. What I didn’t like was that there was a purge, when 1) We didn’t get to see it and it would have been an awesome, epic, and better war film than we got, and 2) in the way they did the Purge it was completed unnecessary  This story would have actually been better without the purge, since we would have gotten more fights between the Vampires and Werewolves, which is what most of us that like these films want to see, and the humans/vampire battles are weak and don’t ramp tension. 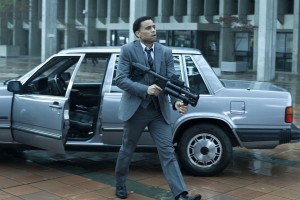 There really wasn’t anything very bad about this film, nothing broke the film for me… 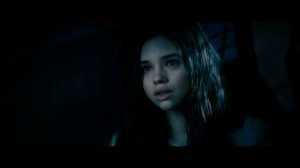 Eve – Eve, other than being an overly unoriginal name and a tangent unto itself, is not a very good Michael Analogue because Selene and Eve have no chemistry together. It’s really hard to see the Mother/Daughter connections when Selene barely speaks to Eve, and I don’t believe that Selene would risk her life for this girl. It rings false.

If you liked the first two films in this series, and you are not looking for too much to think about, this is probably going to be a good fit for you. Get the blu-ray.

For everyone else, Netflix is good enough. 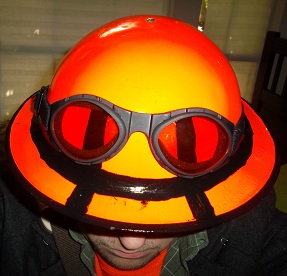